I am no comic book superhero fan. Nor do I ever put their movie franchises on a pedestal. I even criticize them, to the point of finding the unexpected pleasure of watching them just a few days short of their premiere. I find it really fulfilling that I could detect their political agendas–which all adhere to Neoliberalism, the political movement I (hypocritically) denounce.

I highly regret not blogging about Marvel’s first movie of this year, Black Panther, which I commend for being such a politically-motivated and complex feature. However, again, I had so much objection against the film, and I think it’s very dangerous to watch. Now I won’t let time pass before I get to post my thoughts about Deadpool 2.

Despite my antithesis on superhero movies, I have grown to like Deadpool or Wade Wilson, more than any other superhero, not just because he’s Badass (my friends know that I am fond of making badass/cool people a lot less more relaxed than they are). I love it that our idiosyncratic hero, like in DP1, never runs out of his pop culture mockery, but in DP2, he dwells deeper than that. 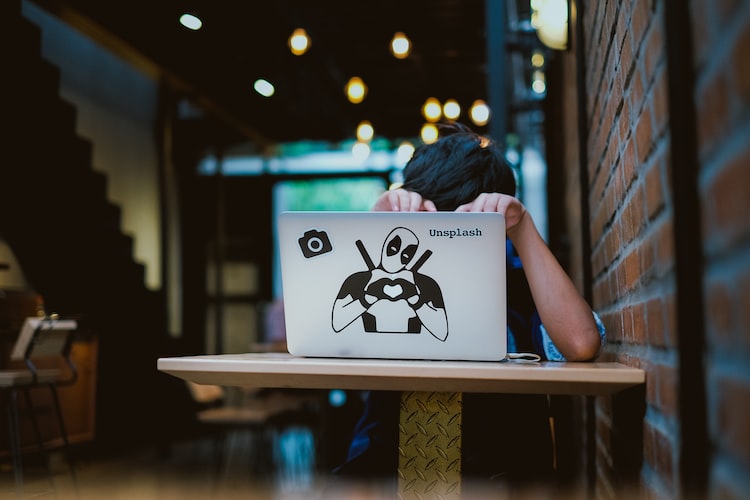 While DP2 focused mostly on Wade’s pun against films *Spoiler alert* (i.e., Wade wanted to mimic Logan’s ending), our superhero addressed, but we seem very oblivious to. After being dropped by the team X-men with his loyal pal Colossus and my favorite Negasonic Teenage Warhead, Wade formed a new group and called it X-force because (this production seemed to be the first-ever entity to acknowledge that) despite the heterogeneity of X-men’s heroes, the creator was very sexist, whether or not it was intended. Thank you, Wade, and to the writers of DP2 for bringing this up. Cheers to human equality!

While there is still a Neoliberal approach to the film, I think it delved more on Humanitarian and Existential issues rather than Political ones. Much like Nobuhiro Watsuki’s Rurouni Kenshin, *Spoiler alert* Wade started killing humanity’s villains: warlords, people engaging in prostitution, etc. which aggravated after the sudden death of his wife, Copycat. It wasn’t until Wade met fellow mutant, 14-yr-old Russell Collins, a.k.a. Firefist that changed his perspective. Russell was an orphan that was heavily ridiculed and bullied by the head of their orphanage and grew to be full of angst and driven by revenge. Despite their short bond, Wade regretted to have rejected Russell and realized that Russell was to become his redemption, after somehow blaming himself for his wife’s death.

*Spoiler alert* Wade decided to protect Russell from mystery mutant from the future named Cable, who time-traveled to kill Russell in advance because Russell was to kill Cable’s wife and daughter in the future.
Wade was determined that he can change Russell that he actually caught a bullet for the kid. 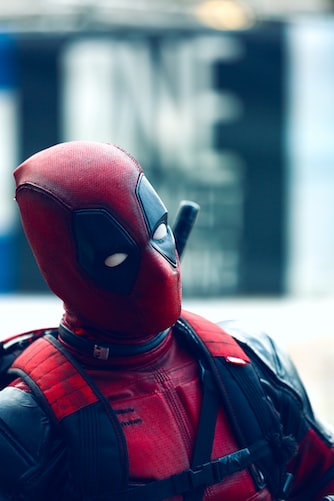 The grave sacrifice was very Neoliberal in a sense that Wade put an emphasis on the concept that everyone should be given a chance to change their lives for the better. While I was watching Rurouni Kenshin way back in 2012 and 2014, and just currently DP2 with almost the same theme, I thought that it was the exact opposite of the politics that I am under, i.e., our current president, Rodrigo Duterte, who chooses to kill the so-called plagues of society, especially the ones involved in drugs. This makes him very infamous to the global Neoliberal powers such as the USA and the United Nations.

In a religious sense, it is under the ten commandments that thou shall not kill and it is profoundly embedded in our society that it is wrong to kill and that we have no right to take someone’s life despite her/his sordidness. Hence, most people might see DP2 as an excellent exemplar to humanity as it focuses on the basic universal rules of karma. I appreciate it that the film dwelled more on this side and less on the political because USA comic writers tend to have their political biases and mediation blatantly shown (in Geopolitics) when it comes to their stories.

I also love it that the movie, despite its non-apologetic jokes on the marginalized, he still glorifies them. Wade Wilson, for one, if I’m not mistaken, is one of the least educated and least wealthy superheroes. Yes, he, in my opinion, is still the coolest, most rebellious and wittiest one, but despite his quirks and mania, I think this film pushed his humanity into a deeper level. He is still our atypical superhero, but with a heart. Most of all, he is the most real one and the least hypocrite among all the superheroes I’ve known so far. That’s the reason why he has become my favorite one.