Update: Last August 9, Unique and Kean guested on Tonight with Boy Abunda on ABS-CBN. Unique was still mum about the reason why he really left the band. However, he said that he got musical freedom upon going solo. He released his first album, Grandma. I wrote an album review.

The cat is out of the box. Unique T. Salonga left IV of Spades last May to embark on a solo career. I seriously can’t believe it. In his satirical post on Facebook, he utterly mentioned that everything will just fall into place and we’ll eventually find out the reason behind his departure. Now we have mixed reactions.

Like most fans, I’ve had my share of crazy assumptions as to why he left the band. Apparently, mine was the dumbest. Unique is my favorite IVOS member, so I idealized him to the core. I thought he was this indie kid trying to go into the forest and out of the embezzled stages of fame (like Clem Castro of Orange and Lemons). However, he wasn’t going to the forest as a hermit, he was going out to the wilderness. The wilderness in which one can either sore high or end up in the gutter.

Many former band vocalists who have gone solo either made it or broke it. Kitchie Nadal, formerly of Mojofly, was a noted success, while the band she left struggled down the pit. Acel Bisa, formerly of Moonstar88 has remained to be relatively unknown even after signing a deal with Star Music (I was actually surprised when I learned that she still makes music up to now because I rarely hear news about her), unlike her former bandmates who found a perfect replacement in the beautiful and equally-talented Maysh Baay. Moonstar88 is still quite active in the music scene. 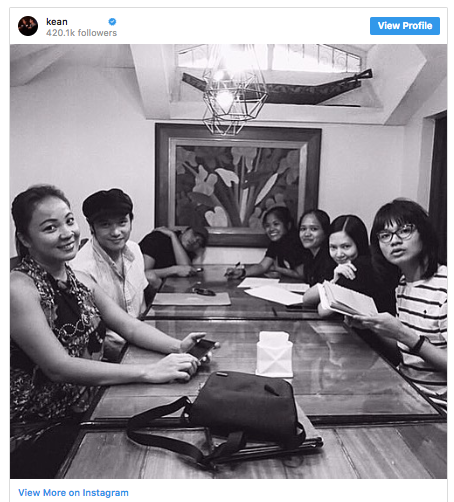 Going solo might be an easy feat for Unique with Kean Cipriano by his side, and his countless fans’ support. Kean had already made it known to his showbiz friends and to the whole nation that Unique is out to conquer the music world. It seems like Unique is happy and flattered by the attention he got from Kean’s showbiz friends. If he’s happy, then who are we to judge him?

Link of the video where Unique performed on Kean’s birthday

However, contrary to what other fans think, in my opinion, one shouldn’t compare Unique to the greats such as Bamboo, Rico Blanco, and Ely Buendia. Rico and Ely have been holding on to their bands for years before leaving. Bamboo left Rivermaya because of personal reasons. He left his other former band Bamboo not to embark on a solo career, but because of differences with the other band members. He’s currently going solo, but it wasn’t until after years of contemplation. These 3 went solo after they have made names for themselves. The fast uprising of IV of Spades, their impeccable talents, and flashy style don’t make them icons overnight. It takes years to be able to do so, despite our instant gratification realm. 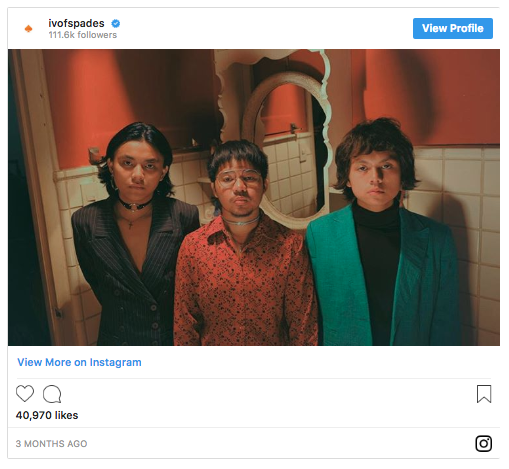 Both parties, Unique and the 3 remaining members of IV of Spades are now going out of their comfort zones. The 3 band members, Zild, Blaster, and Badjao, have proven during their Myx Music Awards performance that they can do it without Unique but until when? We haven’t heard updates from them for quite a while now. Are they currently preparing for their full album or looking for a new frontman to fill the void Unique has left? 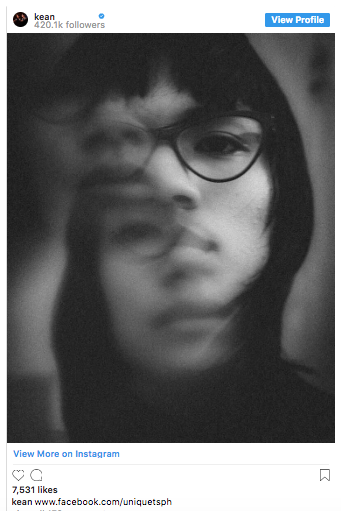 Will Unique make it in the scene? What would his music be? I recall during an interview with IVOS that he wanted to pursue indie rock. Will Kean Cepriano approve of that style, most notably, if he signs under Star Music (w/c is very probable given their Kapamilya connections), will they allow him to make indie rock music ala-Bon Iver style (which is quite apparent on his solo demos)?

3 thoughts on “Unique is going solo: is it the right move?”