In spite of the uproar and several perks of online shopping in the Philippines, many are still wary of it due to data privacy, usability, and other legal issues.

Online shopping in the Philippines is still quite tricky especially since a lot of shoppers prefer “mano-mano” (filling out sort of a questionnaire for their details instead of an order form or adding products to a shopping cart) style when ordering. This is because a lot of people, whatever the age, are technologically-challenged. Many of them would even prefer to order via Facebook messenger instead of ordering from websites.

However, regardless of ordering the “mano-mano” way or via the shopping cart, many Filipinos also aren’t aware of the dangers of just giving their information online. We easily trust, especially if we see a lucrative deal online. Many don’t know how to discern an online shop if it’s legitimate or not. 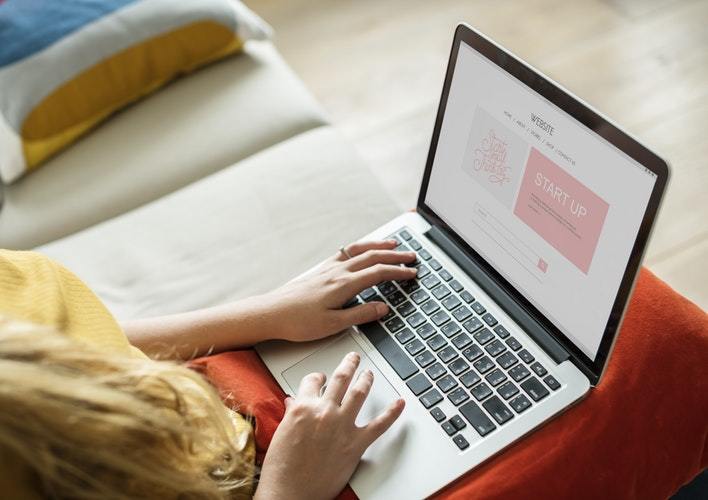 I have a friend who found an online store selling cheap gadgets. This online store was on WordPress and has a Facebook account. I already told her that this store isn’t legitimate, but she still bought the mobile phone since it was half as much as its price in malls. She ended up being scammed. Another friend of mine purchased from a rather reputable online store, but it wasn’t until that store was banned by authorities because of selling smuggled items.

Many are fond of buying cheap stuff especially since we’re living in a third world country. I too am guilty of that. I won’t mind if the product I’m buying is smuggled, as long as I get it for cheap. There seems no harm in this, but the thing is, it will be hard in the future especially if the shop where you’re buying from gets caught by authorities. It would be such a hassle. 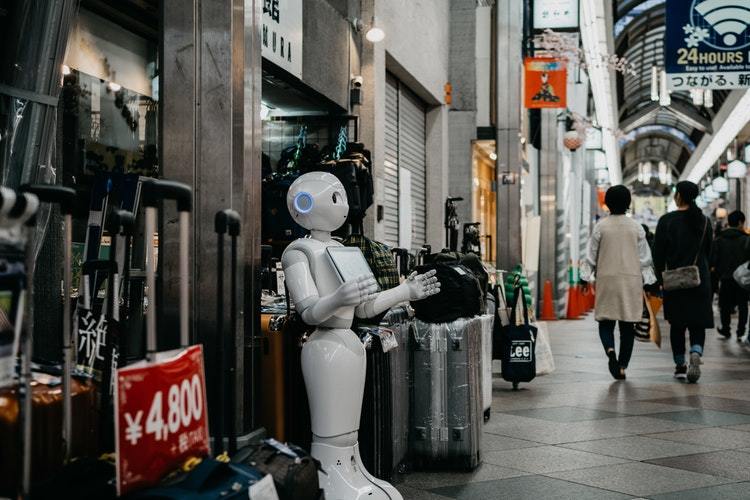 Shopping online VS. Shopping in malls

Many people prefer shopping online, not just introverts. According to my Myers-Briggs, I’m an extrovert (although there’s a lot of flaws in that personality test), but shopping with salespeople around can really be annoying, especially if you’re not ready to splurge money. This also applies to other stuff, not just gadgets. Hence, I prefer making my canvass online instead of visiting gadget stores in malls.

The current market for Android phones is already saturated with many brands that are worth every penny. I currently use a Huawei P9, the first phone with the Leica camera. Huawei wasn’t super big during that time, but it took a lot of research for me to finally decide that the phone was worth buying. However, not all people aren’t that patient to devote a lot of time to visit different websites to research about gadgets.

Not all people aren’t that patient to devote a lot of time to visit different websites to research about gadgets, so hopefully, an online shop can address this. 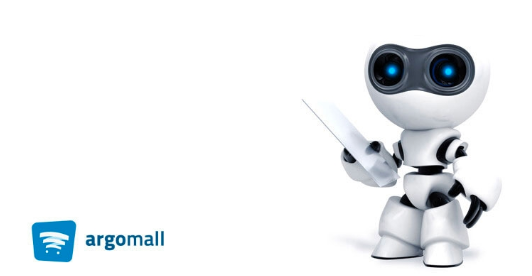 I’m glad that there’s an online store that I just recently discovered. They address all the issues that I have mentioned above. Behold Argomall, a reliable and trusted online gadget store that caters to all gadget geeks and even to technologically-challenged peeps looking to shop the best gadgets and deals online.

Already celebrating its third anniversary, Argomall is now one of the Philippine websites with massive traffic. For their anniversary, they launched their Cybersecurity and Data Privacy campaign which is of help to all Filipinos on the worldwide web. I recently attended their informational talk here in Davao and learned a lot about protecting yourself on the internet.

Argomall promises its customers that all the info they’re sharing on their website is protected and never breached. This is the primary concern for me as a consumer because there’s this huge company (which I won’t mention) that sells their customer’s info to their partner companies. It was a massive disappointment for me especially since I trust that company and they’re really huge and widespread. That was a huge turnoff for me.

Aside from that, visiting Argomall gives a lot of info, whether or not you’re buying from them. Instead of going to sites like GSM Arena to check out and compare gadgets, Argomall has all the info needed to let you decide which device to buy. They also have an updated blog that is of help to not just gadget lovers, but to all types of consumers as well. 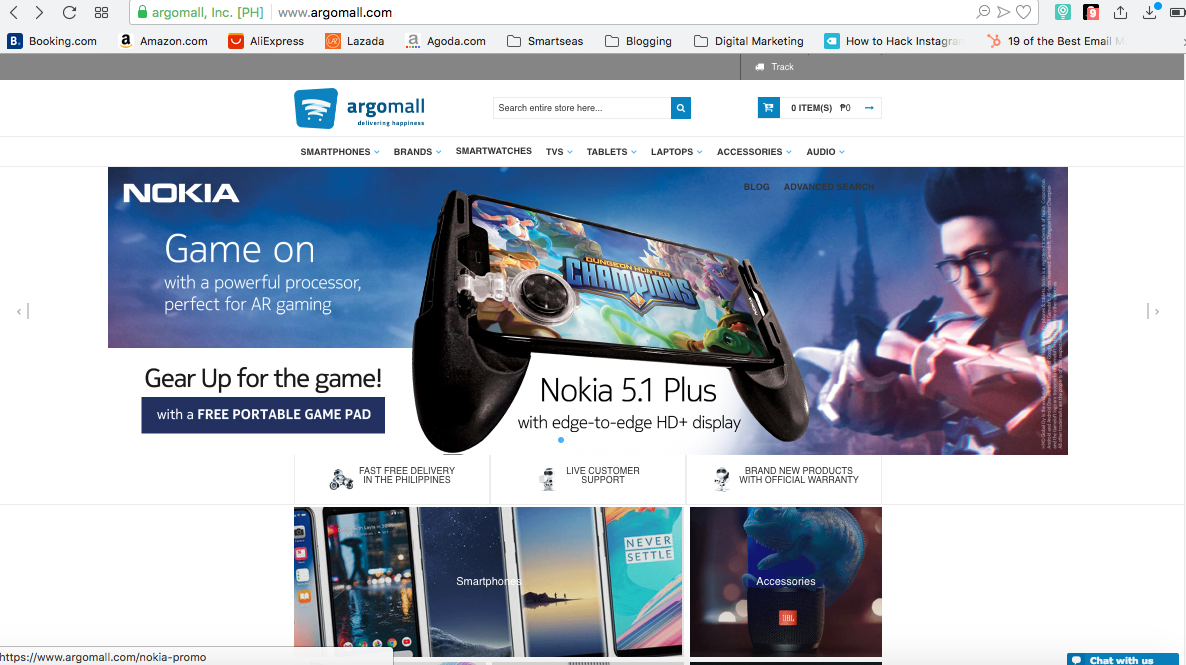 Their wide array of products is impressive, and the prices are also competitive. My sister is eyeing on a phone that isn’t available in the malls anymore, but it’s still available on Argomall! They offer free delivery nationwide. Aside from that, they are now accepting installments in partnership with Home Credit.

2 thoughts on “Online Shopping and its Perks”