Unrealized expectations. Broken promises. Cheating. Trusting and un-trusting politicians is like realizing you have come to your senses and have come from a wrong place–only to have returned again and again.

I know that we shouldn’t believe anything on the internet, but at this point in time, especially in the free media, the one making us alive is not just the readers, but most importantly, the sponsors, and that does not exclude politicians. We just really have to choose who to believe in, but we cannot be sure whether that entity is legitimate or not.

Several independent media and IT experts believe how Smartmatic, the official ballot-counting entity of the Philippine elections, committed electoral fraud, not just in the 2016 elections, but on the 2010 elections as well. The IT experts tried to prove their findings to the Philippine Senate last year, but just like any other Senate hearings, it was just a way for senators to strut their “stuff.”

We’ve heard all about it: double ballot boxes, lost ballot boxes, candidates paying people to vote for them, etc. It truly makes us think twice about the elections despite the voting process becoming less stressful or even a breeze for most voters (because of the almost zero queues).

The thing is, the automatic electoral processes made it even easier for several politicians to cheat. Just a change of code can make this very possible. 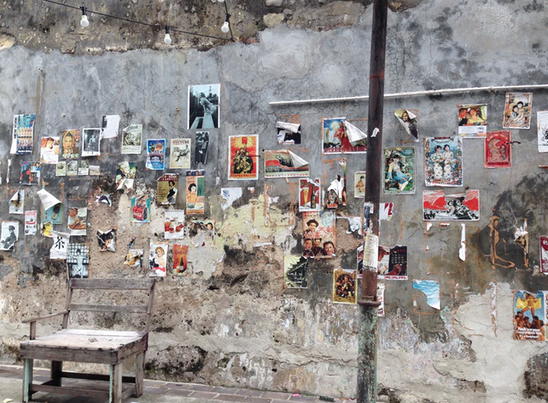 Hence, people like me have a tough time choosing among the candidates. I believe they are all corrupt and hypocrite, as we all are, at one point or another. Many of them are kiss-asses to businessmen that are not of help, or even worse, detrimental to our country.

A 30-second advertisement costs anywhere between Php500,000.00 – Php800,000.00 depending on the time slot. The faces you see during commercial breaks of Ang Probinsyano pays Php800,000 for sure, given its primetime lot. Where do they all get the money? You know they will re-earn it once they get the position.

So what’s really the point of registering yourself as a voter and voting?

The Voter’s ID is an official one.
Yes, while you may already have your SSS IDs and such, there might come a time in your life that a particular entity (gov’t or non-gov’t) that would ask you to go to your nearest Comelec office for further verification.

While my mother was processing the Philhealth papers of my recently deceased grandma (my mother’s aunt), she had a tough time because one, my grandma was never registered to vote and was a homemaker, so she didn’t pay any taxes. That is aside from the fact that they have different middle names and surnames even though my mom was her official guardian (she never married and had lived with my mom’s family since).

You might think that you won’t really need a voter’s ID because you’re complete with your working ids, itr, passport, etc., but your voter’s ID can also be of extra help when you’re looking to loan, as it contains all your official information. According to my mom’s secretary who is a Jehovah’s witness (their religion abstains from all political activities such as voting), they still register and even vote in the precincts (they just leave the paper blank or cross out everyone on the list). She said that during the time she applied for an Austrian visa, her voter’s id was one of the requirements. 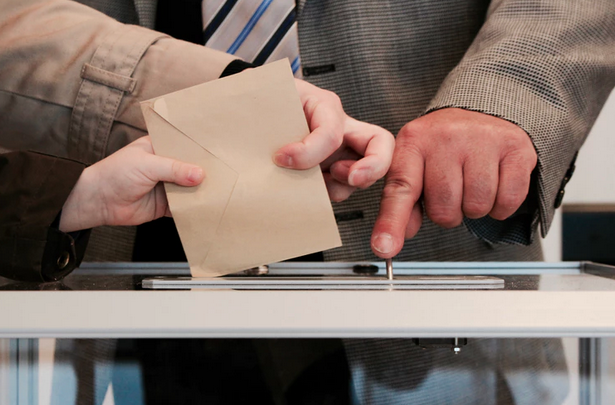 Afterthoughts
Now I mentioned in my title that that’s the only reason why we have to vote, but I have decided to vote for 7-10 candidates (mostly new and those who don’t have TV commercials haha) this upcoming Philippine senatorial elections. I don’t really care if they don’t stand a chance. I also don’t expect much from them. I’ve been trying to resist the incumbent system in my thoughts, but everyone can’t just get away with it.

There is a system, and it demands leaders. Leaders will never be obsolete. I am not willing to do it, so I want someone else to do it, and not any of my relatives. However punk or socialist a person may be, one would not like the world to be a catastrophe (more than it is today).

At the end of the day, it all boils down to choice. You have the right to choose to vote or not to vote.